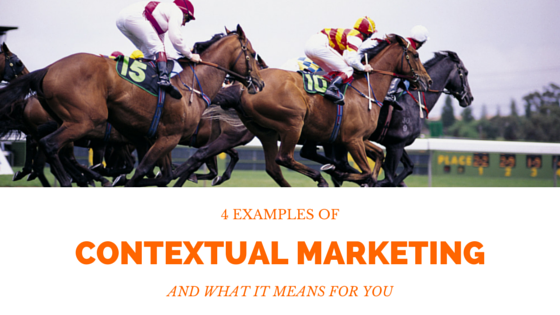 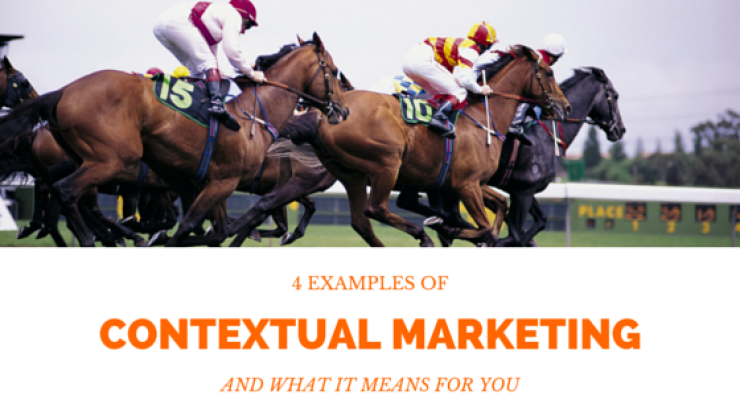 The purpose is to offer products and services to those customers, who are already interested in them. For example, if you are searching for a smartphone on the Internet, you will see that after your search there are many ads about smartphones. And as you are interested in buying a smartphone for you, you click the ad in order to see the offer. According to a survey, marketers now face some more difficulties while delivering the right content to the right audience, and that’s one of the reasons 87% of them prefer to increase the scale of contextual marketing and reach their audience more effectively.

Here are 4 great examples of contextual marketing that will explain it better than any kind of theory.

16Handles is a yogurt chain based in New York, which has recently implemented a contextual marketing campaign. This company has searched and discovered that the target audience for their products are people between 13-25 years old who use Snapchat. So, this company created a unique marketing campaign, which was made to serve this targeted audience. It asked these Snapchat users to take a photo in any 16Handles location and send it to the Snapchat of 16Handles. As a result, these people got coupons, which they used in order to get discounts in 16Handles locations.

From this great example, we see that in order to implement contextual marketing campaigns correctly, you need to study, analyze your audience and be present there, where your audience is present.

Increase sales by writing more. Get in touch now.

Do you remember the Super Bowl power outage in 2013? If you do, the chances that you remember the ads of Oreo are quite high. Oreo did an excellent contextual marketing campaign on Twitter. During the blackout at 8:48 pm, they posted an ad on Twitter, which said “ You can still dunk in the dark”. This ad had a huge impact. And it required less money, than it would to post an ad during the Super Bowl. This ad was funny and effective, because it showed that Oreo is always following the news, and it’s always there to market its products.

Everyone remembers the “WestJet Christmas Miracle” campaign that WestJet, an airline company, did prior to the Christmas in 2014. In this example we can clearly see how effective can be a context-based advertising. Just prior to Christmas, they created a great marketing video, where their customers wished something for Christmas. And after they arrived at their destination, their gifts were waiting for them. This campaign was so successful, because WestJet used the biggest holiday of the year to promote its services. They created something unique, fresh and everyone, starting from children ending with big companies, were a part of their campaign.

The last great example of contextual marketing was implemented by the Sports Den. During the Sochi Olympics, they promoted the Team Canada Jerseys. Their first ad, which was just “Team Canada Jerseys” had a success, however there was a need for improvement. So, they created a new marketing strategy. For example, when it was time for Canada to play the United States, the ad was like this: “Screw the US”, or when it was the time for game against Sweden, the ad was: “Sweden’s got nothing”. This campaign has really worked, because it was interesting, unique, timely and the ads were positioned differently.

So, as the communication platform changes, you should change the way you promote your products accordingly. Only in this case you will be able to deliver the right content with the right audience in the right moment. 5 Reasons Why We Love Inbound Marketing and Hubspot

5 Reasons Why We Love Inbound Marketing and Hubspot June 06, 2022 – Other Innovation, originality and customer-centric mentality are the basic necessities of a 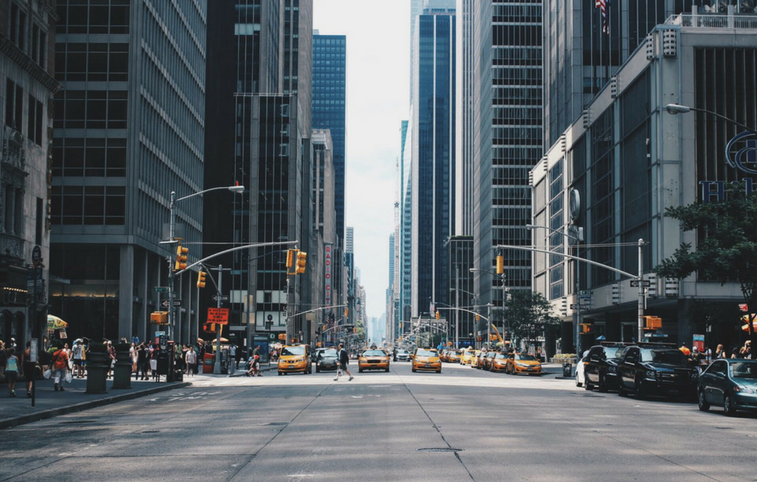 The Ultimate Guide How to Create A Brand Book for Your Small Business [2021 UPDATE] November 6, 2020 – Sona Hovhannisyan What is a brand 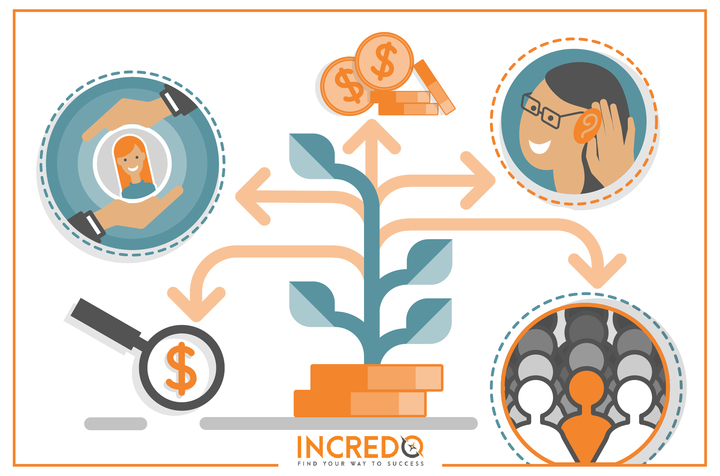 5 Powerful SaaS Growth Tips to Help You Scale Your Business

5 Powerful SaaS Growth Tips to Help You Scale Your Business October 2, 2019 – Sameer Panjwani   Just a few words before we start…