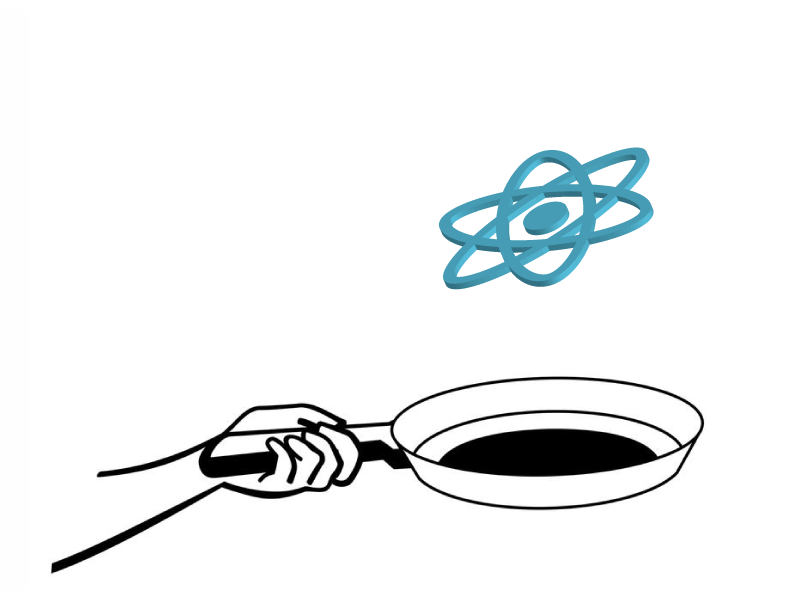 We all have a set of apps and websites we use on a daily basis, and the majority on that list are the same for thousands of people worldwide. Many of the front-running SaaS companies build their apps with ReactJS. Some have used it from the beginning and others are slowly making the transfer to ReactJS. We’ll go in-depth at the top 5 Famous SaaS companies and understand how they all use ReactJS to their own unique advantage.

When Netflix entered the market, it became dominant over cable television and standard movie renting, showing no signs of slowing down just yet. The movie and TV series sharing app favors ReactJS so much that they publicly said it themselves, “ReactJS has exceeded our requirements and enabled us to build a tremendous foundation on which to innovate the Netflix experience.”

Speed and performance are crucial factors for an app offering a heavy load of videos and constant rendering of them.This falls under the advantageous features of ReactJS which is able to generate quicker and more efficient rendering thanks to the Virtual DOM. Netflix uses ReactJS to improve the user experience on all devices from mobiles to tablets, smart TVs and more.

Their preference for ReactJS over other libraries is also present when expanding the team of since Netflix favors hiring engineers specialized in ReactJS. Although the demand for ReactJS engineers is high, there are qualities many take into consideration before choosing the right fit.

It isn’t surprising that Facebook is among the list of SaaS apps that are developed with ReactJS, well, because they are the one who created it. It first popped up on Facebook’s newsfeed in 2011 then was open-sourced in 2013 to be used by the public. ReactJS features have been implemented onto the news feed, Messenger, Facebook Ads, and other areas of the app. Since then, the company expanded the Javascript library towards other apps such as Instagram and WhatsApp. Facebook went ahead in 2017 to announce ReactJS Fiber as well, and is continuing to keep ReactJS in the front-running position in modern web development.

A notable change noticed in the shift to a ReactJS component-based structure is the updated rendering system which allows separate sections of the app to process independently without altering others. You may have noticed that your Instagram stories have loaded fully while the direct messages haven’t. This is because the processing of these sections is independent of each other. This is helpful since it doesn’t cause the issue of “cascading changes” which is when a single change triggers another chance in the code which in its turn affects both the functionality and visual elements of the app.

One of the perks of ReactJS is that it’s easy to implement into a mobile app with the help of ReactJS Native. Reddit, a discussion and news forum with almost 250 million active users, has the mobile version of the app built with ReactJS. Reddit is like an online community, where you dictate what you want to read or see from political issues and theories to humorous photos and jokes. Many prefer using the mobile version to scroll through the subreddits and discuss in feeds with ease, making it almost no different than major social media apps. Even the subreddit r/reactjs has over 60 thousand followers where people share both job offers and tutorials related to the subject. In a recent 2018 update, the platform also modified their fresh new homepage with ReactJS components and seems to be working towards a swift transition to the Javascript library. This doesn’t come at a surprise though, since more and more apps are making the switch to not fall behind on the latest features which are taking the Internet on storm.

Pinterest is a platform mostly known for visual discovery, photo collecting, idea and inspiration browsing. With over 200 million active monthly users, the platform is greatly favored for appreciators of creative and inspirational content sharing. While the possibility of implementing React Native for Pinterest’s mobile version is still in a draft stage, widgets with React components are available for the app. These include the following: the Pinterest “Pin” Widget, Follow Button, Pinterest profile Widget, and others. 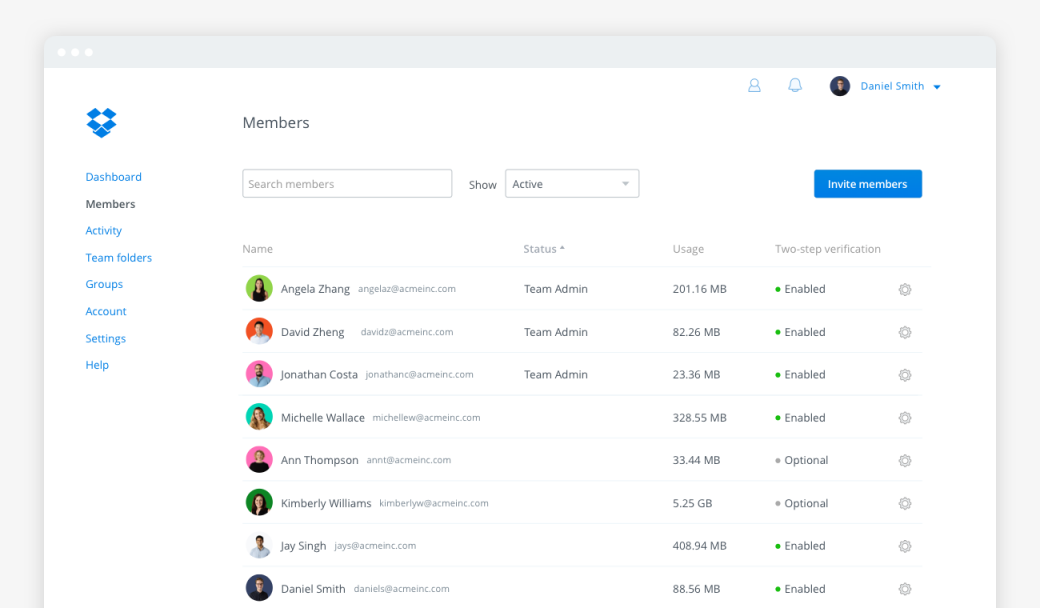 The last SaaS company that’s using ReactJS on our list that we’ll talk about is Dropbox. Anyone who has ever needed online storage for their files and photos has certainly used it once. The platform switched to ReactJS just like others because of its efficient and lightweight nature. Dropbox made its switch to ReactJS for the same reasons that most other apps do as well: great for SEO, quicker rendering, easy-to-use codes, improved testability, and one way flow direction. Basically, ReactJS improves the user experience and minimizes the chances of coding problems being triggered on the side often. The Dropbox app relies on having to process large chunks of data, which include photos, videos, and files, for thousands of users simultaneously. All of which can be organized more effectively with React.

The list of famous apps built with ReactJS is extensively long, but today we covered the ones best known on an international scale. It’s evident that not only the creator platform Facebook is using and adverting it across its other apps, but many apps with thousands of daily visitors are using the features of ReactJS to their benefit in improving user experience. While some apps are only using various features while others are fully switching to React, more and more apps are relying on ReactJS for their front-end development. This is also due to budget-friendliness of hiring ReactJS developers.

Perhaps this will be beneficial if you are wondering whether or not to consider switching to ReactJS for your new or current projects. 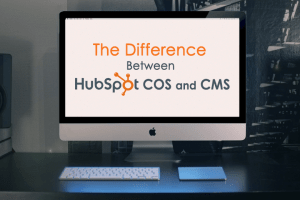 What’s The Difference Between HubSpot COS & CMS, Which One Is Better and Why

What’s The Difference Between HubSpot COS & CMS, Which One Is Better and Why October 15, 2020 – Pavel Aramyan As the buying habits continue