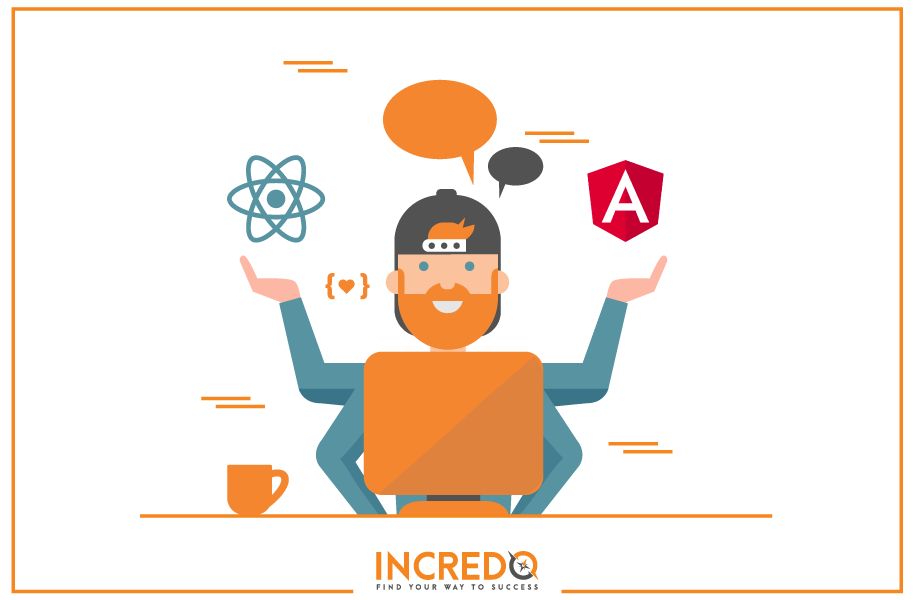 Having an awesome SaaS in mind is a great start, but you also need to think about execution. ReactJS and Angular are both front-runners as JavaScript technologies, leading developers to choose typically either one for the project. Both of these are neck-in-neck when it comes to competition, so it can be a bit difficult to pick a preference. For this reason, we’re going to look at the pros and cons of both to understand which is the right fit for your SaaS.

ReactJS was developed and maintained by Facebook and Angular by Google, already giving them both high reputations. The React vs. Angular battle is an ongoing one, with expanding communities and newer updates to tweak with. Angular has a farther history since the current version had a predecessor called AngularJS which was launched back in 2010. The newer version of Angular has made changes to ensure a more efficient user experience. On the other hand, React is a fairly new library which was publicly open-sourced in 2013, but has already dominated rankings. Some popular apps built with React are Instagram, Airbnb, and Netflix, while you may know PayPal, Forbes.com, and Freelancer are built with Angular.

One value to differentiate is that ReactJS is a library and Angular is an MVC framework. What does this mean, exactly? Well, their categories say a lot about either one and how they differ in structure. React is a single library which may require other add-ons to develop more complex apps, while Angular is an entire framework which includes various libraries and structural support. Both are useful on their own, but sometimes you choose one or the other based on need for the specific situation. We’ll take a closer look at how this impacts the key differences between both technologies.

SEO is a valuable factor to consider as well since React has the upper hand in this category. React is comparatively SEO-friendly since it offers side by side rendering instead of merely client-side.

When deciding between ReactJS vs. Angular, mobile optimization is something to consider. While both are capable of creating mobile versions, React Native offers a simpler approach to creating a mobile app.

Another plus side is how Angular’s coding makes building SPAs an easier task. Codes are shorter and segments can also be reused. It’s unit testable, which many consider a huge positive factor. Last, but not least, a responsive and efficient client-side experience is ensured.
Angular is also more well-known because of its predecessor Angular 1 or AngularJS. Especially since it’s backed by the Google community, you can find a larger audience and users of the framework online.

We looked at both sides of React and Angular for a better understanding of the features they offer and when these are put to best use. It’s a complex choice between ReactJS vs. Angular because of their differences in structure. This makes comparing the two a tricky task since each of their features are particular to different needs. With React, you can learn the basics in no time and whip up an app, but if you want to take things slow and steady with more complex features, Angular is a better fit. There really isn’t one “perfect” JavaScript technology since we saw that they each had their own pros and cons. Despite this, either one can be a perfect choice for a specific project. If you have the chance, play around with both to have practical understanding of which works to your liking more. The choice comes down to the complexity and speed you expect for the project.

SaaS Customer Lifetime Value: How to Increase? [2021] July 7, 2015 – Pavel Aramyan   Software as a service is growing fast and becoming insanely 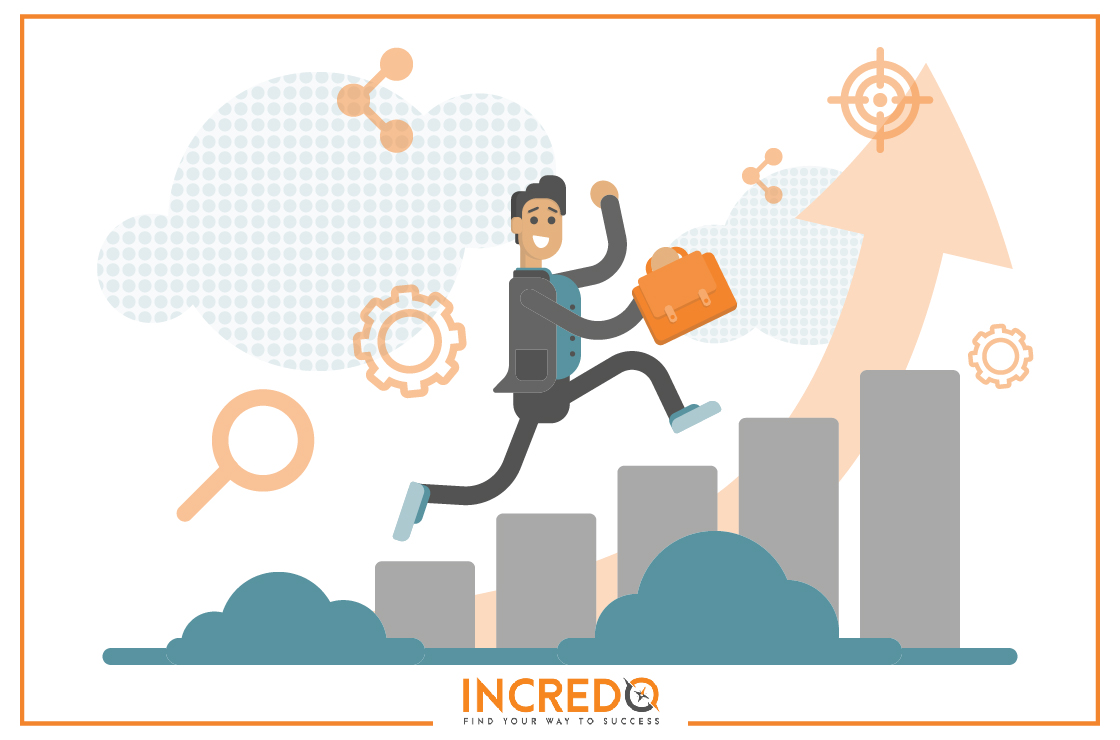 How to Do SaaS Competitive Analysis To Win In Your Niche?

How to Do SaaS Competitive Analysis To Win In Your Niche? September 24, 2019 – Aida Grigoryan $157 billion… That’s the expected total size of software-as-a-service 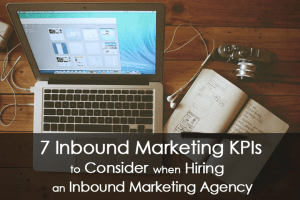 7 Inbound Marketing KPIs to Consider When Hiring an Inbound Agency

7 Inbound Marketing KPIs to Consider When Hiring an Inbound Agency August 6, 2015 – Sona Hovhannisyan   Inbound marketing is crucial for every business