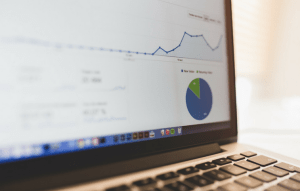 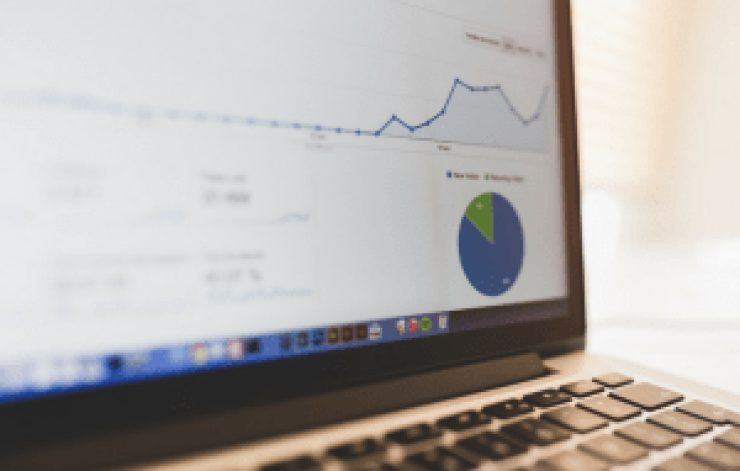 Statistics show that it’s not surprising for startups to grow rapidly, doubling or tripling in size year over year, until they hit $5 million in ARR. If we talk about SaaS startups, you should be much more serious about growth rates. More and more businesses prefer subscribing to software as one should only pay a monthly subscription fee that may cost, for example, 40 or 60 dollars. In return, there’s no need to hire a separate IT team, worry about security concerns, etc. According to SuperOffice, using SaaS helps fast growing companies increase growth rates by more than 19%. So, as demand for SaaS increases B2B SaaS companies get the opportunity to grow better.

Based on McKinsey’s recent study of high-growth software companies, it was concluded that if a SaaS company grows at 20% every year, it has about 90% probability of failure during the following several years. In this study, around 3000 software and online-service companies and executives representing 70 companies were studied and analyzed for the period of 1980-2012. The following three main findings were taken from the research, which show how much growth you should expect for your SaaS company to be able to survive:

1. Growth is crucial for survival

Naturally, growth is important for any company, regardless of industry, and it’s not a secret that SaaS companies grow faster than those in other sectors. From the financial perspective, the value creation for the company comes from two sources: growth and return on investment, however, in case of SaaS, growth looks to be the single, essential and most crucial business aspect that matters in early business stages.
The difficult thing about SaaS is that executives cannot exactly state how much growth is necessary for the success of a SaaS company, especially when other industry rules do not apply here. For example, 20% annual growth that is considered to be a success for healthcare companies, is nothing for SaaS companies.
To understand the growth logic for the SaaS industry, two samples of companies were created by McKinsey: those that had $100-$200 million annual sales and those with $1-1.5$ billion annual sales. These samples were then divided into three segments: super growers, growers and stallers. Below are the results, from which we can see that only a small fraction of companies achieved the highest rates of growth (10% and 15%):

Using the same segments, the impact of growth rates on total returns to shareholders was also analyzed, and it was found that super growers generated about five times more return than growers did. As for stallers, they produced negative return (between -10 and -18 percent depending on the company size) to shareholders.
What’s more interesting though is that the research revealed that higher growth rates predict sustained success. Super growers were about eight times more likely than stallers and three times more likely than growers to grow from $100 million to $1 billion.

2. Sustaining growth is more than difficult

2. Success is fleeting: As stated earlier, those companies that grow faster have longer periods of success. By analyzing the 96 companies that reached $1 billion in annual sales, it was found that exactly 85% of them were super growers and growers categories when the companies were smaller. However, only 45% stayed in those segments (they kept their growth rates consistent), and reached $1 billion in sales, while maintaining great performance..

3. The Guide for sustained growth

Based on the thorough study by McKinsey, four principles were uncovered for sustained growth. Though the four points mentioned below will not guarantee growth, they will definitely help companies to find the right path for growing.

For SaaS companies, growth is an episodic phenomenon. There are three main phases: prelude, act one and act two.
In the prelude phase, SaaS companies are testing the fit between their product and the market, usually through one-off solutions for their customers. This phase is all about finding a solution that will be useful and necessary for a broader target audience.
In act one, companies narrow their offers and focus on the one that provides both value to customers and delivers high revenues. It is usually during act one when SaaS companies prove their business model and earn hundreds of millions of dollars in revenues.
In order for a SaaS company to sustain its growth though, they need to identify their second act – a second offer that scales.

2. Four ways to grow in act one

During act one, there are 4 critical aspects to drive growth:

Getting to the finish point of act one, of course, deserves appraisal, however, keep in mind that the second act will bring new challenges. Now when your SaaS company has achieved a foothold in the industry, do you know how you are going to proceed? How can you keep your SaaS company growing? Companies that have annual sales of $100 million – $1 billion usually run up against natural market-size or market-share limits to their main product/service. However, those giants that grow beyond $1 billion have some proven strategies that work. Here are three of them:

Figuring out the right time for making the transition from act one to second act two is crucial and is among the managerial decisions. If your company moves too quickly, it can prevent you from using all of act one’s market potential and may allow for competitors to gain higher shares. If your company moves too slowly, it will result in lower valuations and loss of market relevance.
This is why it is critical to analyze and understand the right transition moment. Some indicators of an imminent stall may be the slow acquisition of customers because of the saturated market, decreasing lifetime value of new customers, declining participation of partners, market disruption from newcomers and so on.
In conclusion, we can say that there is no single, true formula for calculating the minimum/maximum amount of business growth for a SaaS company, which will always ensure success or, at least, ensure survival. However, the key principles above can be applied to pretty much any SaaS business in an effort to find that reasonable growth number which will help you stay afloat. How to Find Your Key Demographics and Best Support Them With Your Business Model July 5, 2021 – Eleanor Hecks You must know who your

Coca-Cola Marketing Success In Just 16 Easy Steps That Every Company Can Make September 28, 2014 – Artash Arakelyan   Coca Cola is one of How to Set Up a Marketing Strategy for SaaS Startups?

How to Set Up a Marketing Strategy for SaaS Startups? September 9, 2021 – Artash Arakelyan If you are developing a SaaS or any other