The World of 10X Marketers and Developers 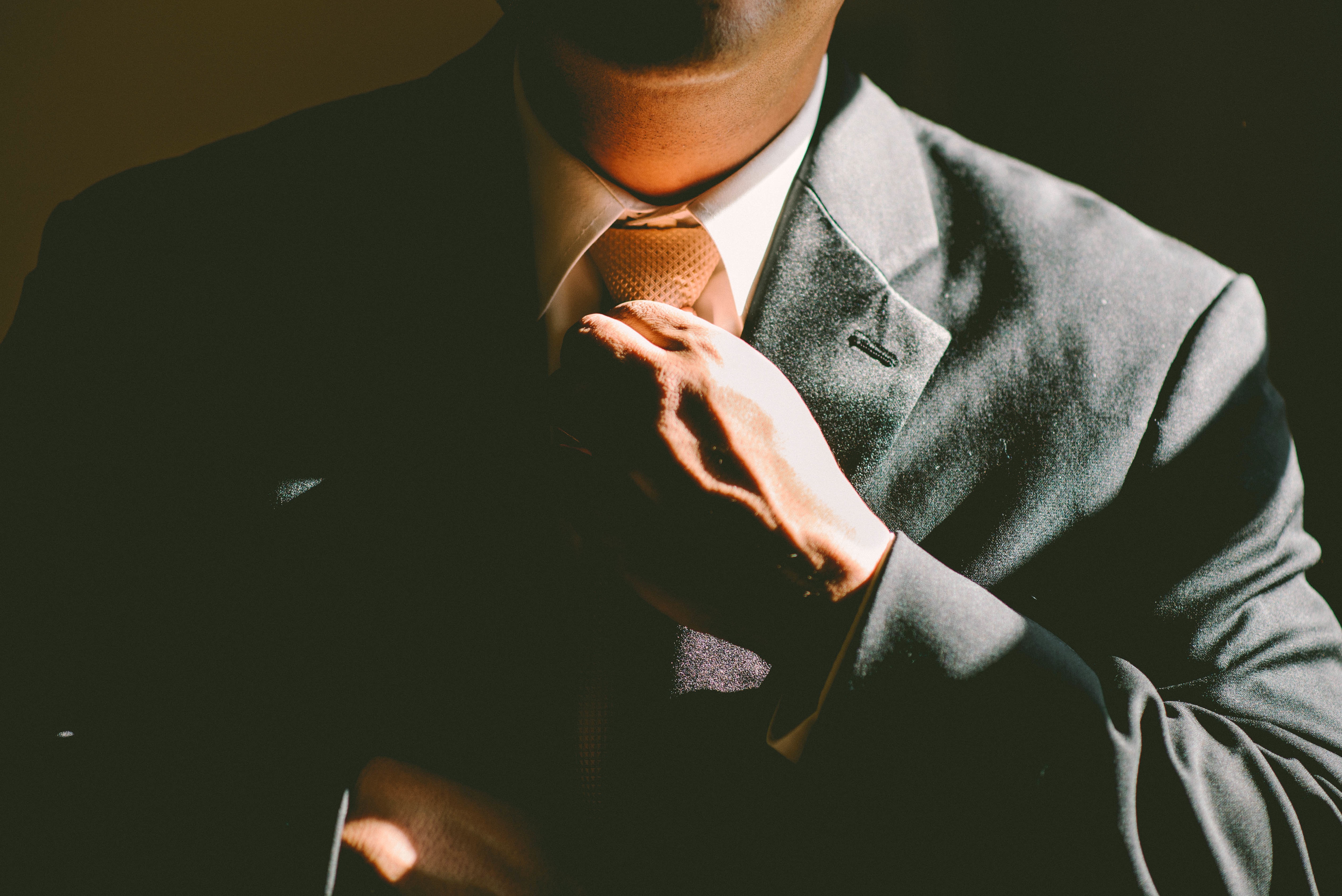 Who are 10X folks? Are they some mythical creatures or real people living and breathing next to us?

Can one person really have such an outsized impact, or does it really take an outstanding team to produce outstanding results?

Fred Brooks, an American computer architect, engineer, and scientist is credited for introducing the idea of the 10x programmer in his book, “The Mythical Man Month”.

With the roots of early days of software development, this idea of 10X employees has been around for a while!

Imagine you hire a marketing expert, a software developer, or even a new intern to join your product team and the unexpected happens! Imagine he or she understands the nitty gritty of their game, has an ability to immediately see the big picture to make a great communication with the executive team, evaluate how their work impacts the other departments and understands how to build scalable systems by replacing time consuming tasks.

A 10X employee is an individual who is thought to be as productive as 10 others in his or her field.

Of course, this does not mean that 10X employees necessarily produce 10X monetary value for their companies or save the costs of labor 10 times.
The 10X marketer or an engineer won’t be wearing a cape when entering the office as well, but the point is that these folks are significantly better and different than their counterparts!

The secret to the 10x employee isn’t doing more, it’s achieving more. Along the same lines, being busy isn’t the same thing as being productive — an admittedly difficult distinction in today’s day in age.

Ultimately, both the 10x marketer and the engineer simply better deal with the complexity in the marketing and engineering space compared to doing average tasks!

Skills that you will never be able to teach

So what makes 10X employees different?

Work ethic — a belief in the moral benefit and importance of work and its unreliability to strengthen character.

If one sentence was all we needed to understand the work ethic then the world would be packed with lots dedicated, hard working people.

No one would ever have a doubt in their mind.

10X marketers and engineers are early risers, hustlers and go getters. They are always constantly running on full blast; they are constantly thinking and dreaming.

Other marketers and engineers may have the same knowledge and skills, they may have bunch of irrelevant and relevant marketing certifications and they may know bunch of development frameworks. Work ethic however is most often the major 10X differentiator.

Passion is one of core values in Incredo’s culture!

So, passion is the second biggest differentiator that makes 10X folks’ job not “just a job,” but a meaningful part of their lives.

Others, who are far from achieving the 10X status they are often losing sight of what they are passionate about! Why? Because their goals and values are too small!

How often have you had those ‘’productive meetings’’ and discussions and never saw your marketer or developer take the First Step??

There are only 86400 seconds in a day and a 10X marketer or a developer does not want to start tomorrow if they get your Green Light on a project or an initiative today!

Move fast and break things. Unless you are breaking stuff, you are not moving fast enough. Mark Zuckerberg

In his book, “A Sense of Urgency,” John Kotter explained that a true sense of urgency is rare; mainly because “it is not the natural state of affairs. It has to be created and recreated.”

So, if you are a CEO of a company or a director the task leading a team of people in a transformation at any level will often require an ability to create an atmosphere of urgency that can be embraced, and in turn bring about an atmosphere of achievement.

Well, with 10X team you don’t need that. The world of 10X marketers and developers already comes with this!

So, if you are looking for a team of 10X marketers and 10X developers, contact Incredo  and never look back again!

SaaS Upselling Techniques: How To Do It Right (Tips + Examples)

How To Find Your Perfect SaaS Investors And Create A Winning Pitch?